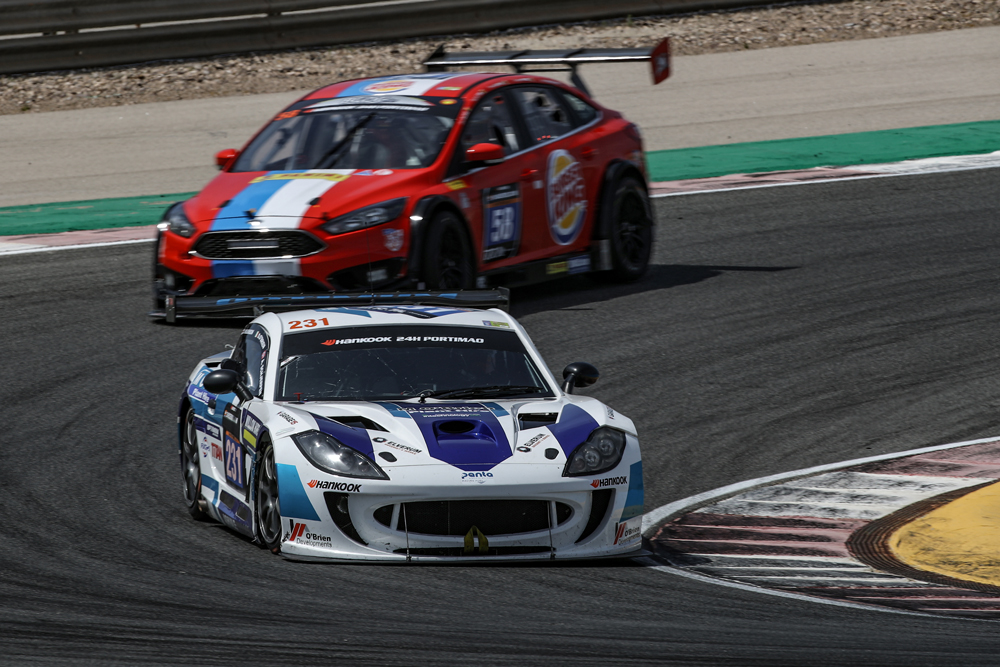 Having concluded a last minute deal to join Optimum Motorsport for the final round of the 2017 24H Series Endurance Championship, Aleksander Schjerpen was set to team up with Dan O’Brien and Ollie Wilkinson in Portimaõ in a bid to help the team lift the 2017 SP3-GT4 Championship title in their front-running Ginetta G55 GT4.

Getting their weekend underway with the Optional Private testing on Thursday, Schjerpen quickly settled into his new team, aboard a car that he is very familiar with. Schjerpen’s last participation in a 24 Hour race at the wheel of a similar G55 resulted in a class victory and this combined with his extensive British GT experience set him up as one of the most experienced drivers in the team.

Quickly getting their car dialed in to suit one of the championship’s newest venues, the team took to the track for qualifying on Friday afternoon. The team’s main full-season driver Dan O’Brien completed the majority of the qualifying running, placing the team on pole position in their class for the race ahead. With night practice completing Friday’s running, the team were feeling confident ahead of the big race getting under way at 15:30 on Saturday afternoon.

Saturday morning quickly came and following a trouble free morning warm-up, the team were ready for O’Brien to start the race in the glorious sunshine at the Algarve International Circuit. Getting a good start, the Irishman quickly settled into a solid rhythm, knowing that only a finish was required to secure the championship title for the endurance rookie and his team.

Second in the car was Aleksander for his first race stint and he was chosen initially to save their tyres and ensure they would keep up a good pace over the course of the race. However, cruel luck was set to strike the team when approaching the end of his flawless stint, Aleksander reported a loud bang from the #231 Ginetta. Stricken at the side of the track with what turned out to be terminal engine failure, Schjerpen was recovered to the pits.

The determined team immediately set to work on changing the engine to keep themselves in the championship hunt. Completing the change remarkably in just two and a half hours, the crew were back in the race, all be it several laps down on the now class leading Honda Civic. However, remaining in the race meant they kept their championship aspirations firmly on course. Ollie Wilkinson climbed on board for his first race stint, before the cycle of drivers started again.

From that point onward, there was no further dramas, with Dan O’Brien taking over the car to finish the race second in class, having closed a gap of several laps down to just a single figure margin in the closing stages of the race. However they had done enough for O’Brien and the Optimum Motorsport team to be crowned as 2017 24H Series Class SP3-GT4 Endurance Champions.

Aleksander Schjerpen – #231 Optimum Motorsport Ginetta G55:
“My first weekend with Optimum Motorsport has been a really good one. We started the weekend being on the pace, and could work from there to prepare for the race. The team did a great job setting up the car and we had a mega start to the race. Even though we had some engine issues that cost us the first place, I am really happy to get a second-place finish and also helping Dan and Optimum win the championship. A big thanks to the Optimum team for their hard work during the whole weekend.” 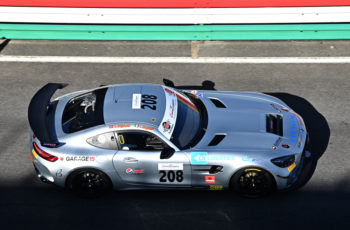 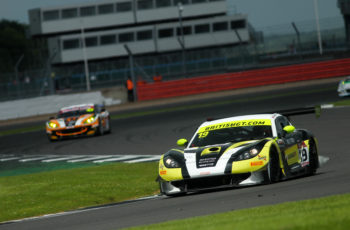 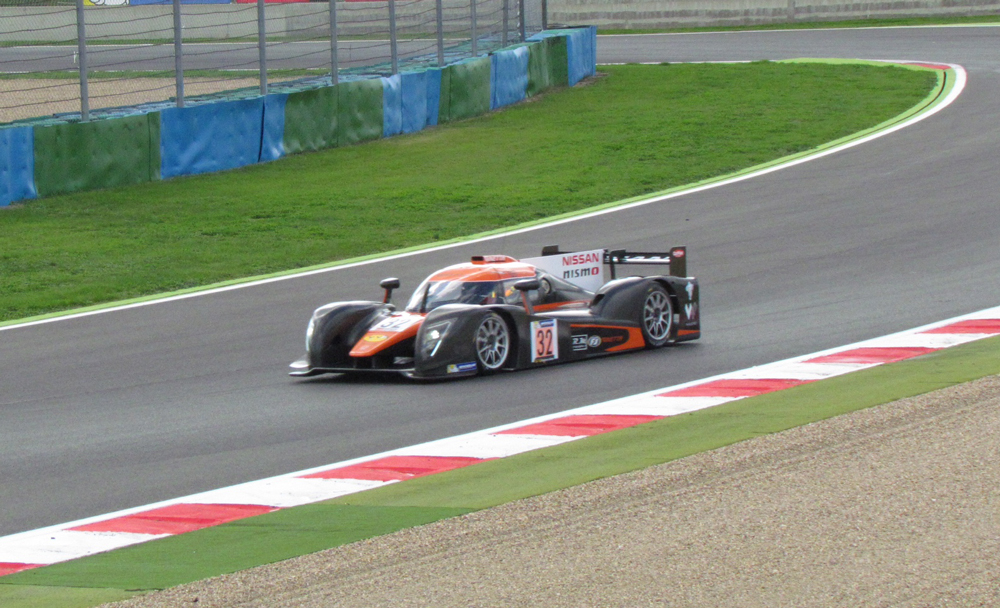 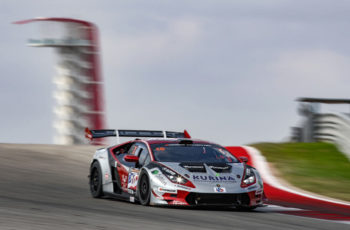